Beer is the world’s most widely consumed and probably the oldest alcoholic beverage; it is the third most popular drink overall, after water and tea.
Archaeologists speculate that beer was instrumental in the formation of civilizations. Approximately 5000 years ago, workers in the city of Uruk (modern day Iraq) were paid by their employers in beer. During the building of the Great Pyramids in Giza, Egypt, each worker got a daily ration of four to five liters of beer, which served as both nutrition and refreshment that was crucial to the pyramids’ construction.

Beer produced before the Industrial Revolution continued to be made and sold on a domestic scale, although by the 7th century AD, beer was also being produced and sold by European monasteries. During the Industrial Revolution, the production of beer moved from artisanal manufacture to industrial manufacture, and domestic manufacture ceased to be significant by the end of the 19th century. The development of hydrometers and thermometers changed brewing by allowing the brewer more control of the process and greater knowledge of the results.

Combining tradition and technology, we would like to introduce our artisan beer: La Birra Francescana 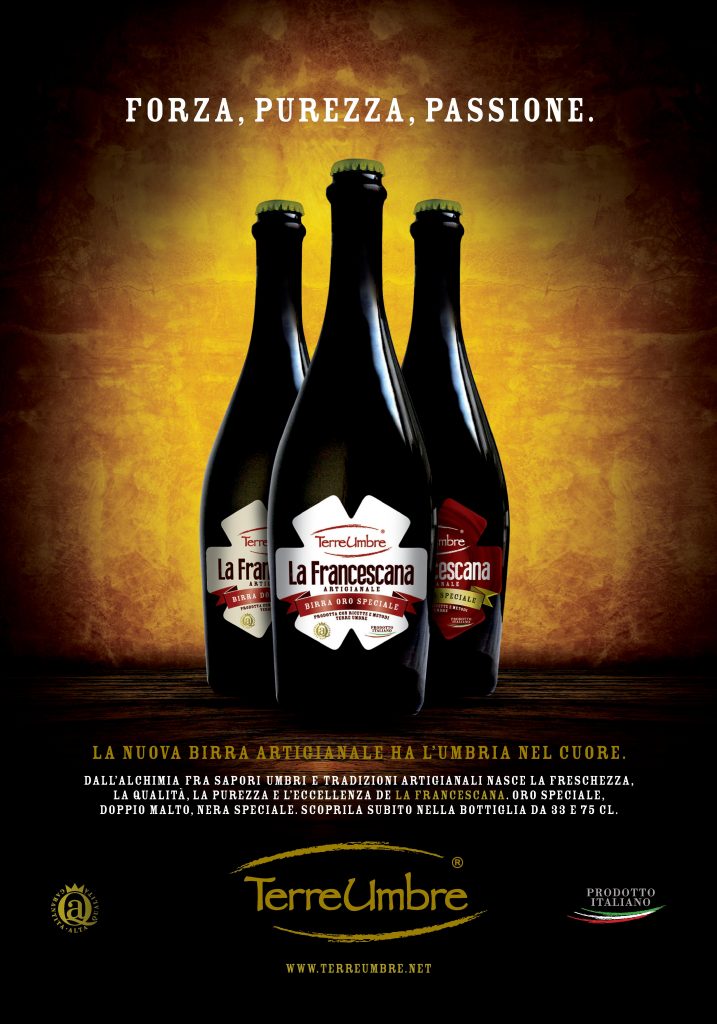 Combining tradition and technology, we would like to introduce our artisan beer: La Birra Francescana

The inspiration for the name evokes the patron saint of Italy, St. Francis of Assisi. Historical documents describe the journey from Assisi to La Verna. He walked trhough Capocavallo di Corciano (Terre Umbre head-quarter is there), and Castel Rigone (there is an inscription that contains the phrase “bed of Saint Francis”).

Mai X. ★★★★★ da Google
Great products especially “pasta all’uovo” tagliatella. For anybody likes me, who loves homemade egg pasta but too lazy to measure and knead the dough and everything. The price is quite high but acceptable and corresponding to the quality.
Bought twice, and I’ll absolutely buy again. 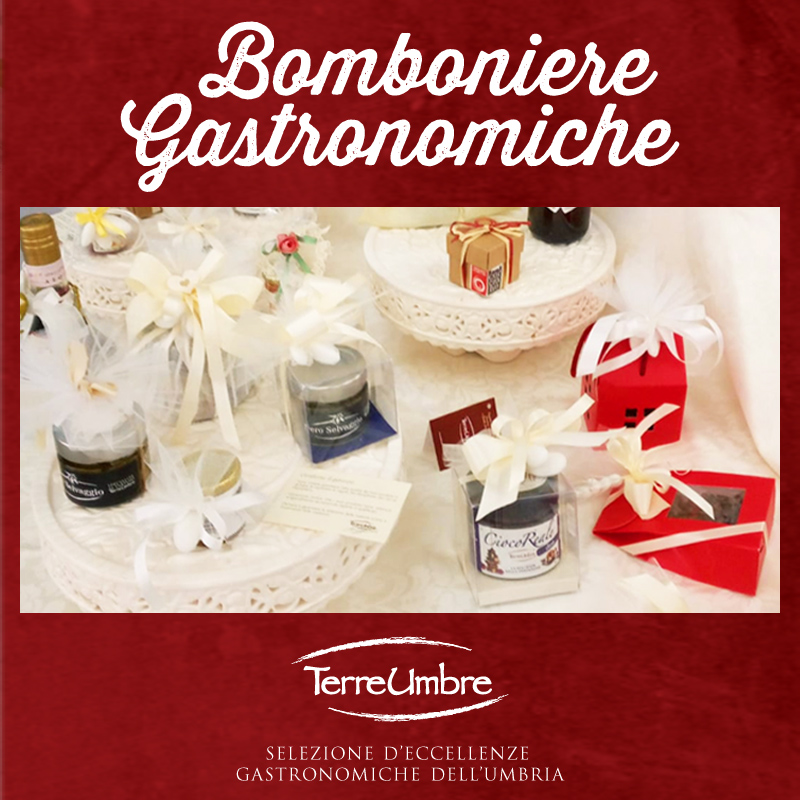